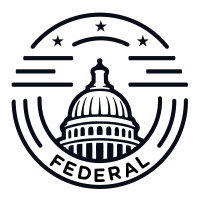 While applauding the passsage of the Bipartisan Infrastructure Package, in a letter to House and Senate leaders, the Electric Power Supply Association outlines several grave concerns with a proposed corporate AMT provision included in the possible reconciliation bill. EPSA points out several fatal flaws of the draft provision which need to be remedied or stricken from the bill.

The letter states, “EPSA member companies have been at the forefront of the energy transition and such an exorbitant tax levied upon these companies would negatively impact their ability to continue these clean energy investments at the planned pace. In addition, consumers would ed up bearing the brunt of these costs and energy transition delays – a result which we believe Congress does not intend.”