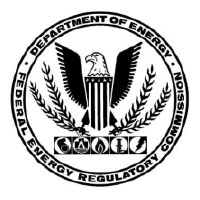 UNITED STATES OF AMERICA BEFORE THE FEDERAL ENERGY REGULATORY COMMISSION

REQUEST FOR REHEARING OF THE ELECTRIC POWER SUPPLY ASSOCIATION

The Commission provided no explanation, much less a reasoned explanation, for the order deemed to have issued when it failed to act. Even assuming that the Joint Statement of Chairman Glick and Commissioner Clements (the “Supporting Statement”) can be treated as the explanation for this failure, that statement falls well short of what was required as it fails to grapple adequately with the arguments and the evidence presented or to reconcile the changes made to the MOPR with the requirements of the Federal Power Act (FPA) and binding precedent.