America’s competitive power suppliers are committed to the highest standards of environmental responsibility. Driven by the transformative power of competition and innovation, we’re building the grid of the future while providing reliable, efficient, least-cost energy today—without relying on mandates or rate increases to fund investments.

Along with encouraging power providers to deliver least-cost solutions, competition has accelerated emissions reductions and been a key driver for putting more clean energy technology on the grid. In fact, regions with competitive power markets saw a faster decline in emissions since 2005 than regions with regulated vertically-integrated monopoly utilities.

Regions with competitive power markets have deployed more renewable energy resources than those with vertically-integrated regulated monopoly utilities – about 80% of the U.S. total, even though they only account for about 67% of total overall capacity.

Unlike regulated utilities, competitive power suppliers are nimble and flexible. If markets are allowed to work as they should, power generators will adapt quickly to invest in the lowest-cost, most-effective resources — achieving lasting widespread, regional results.

A History of Clean Power Leadership 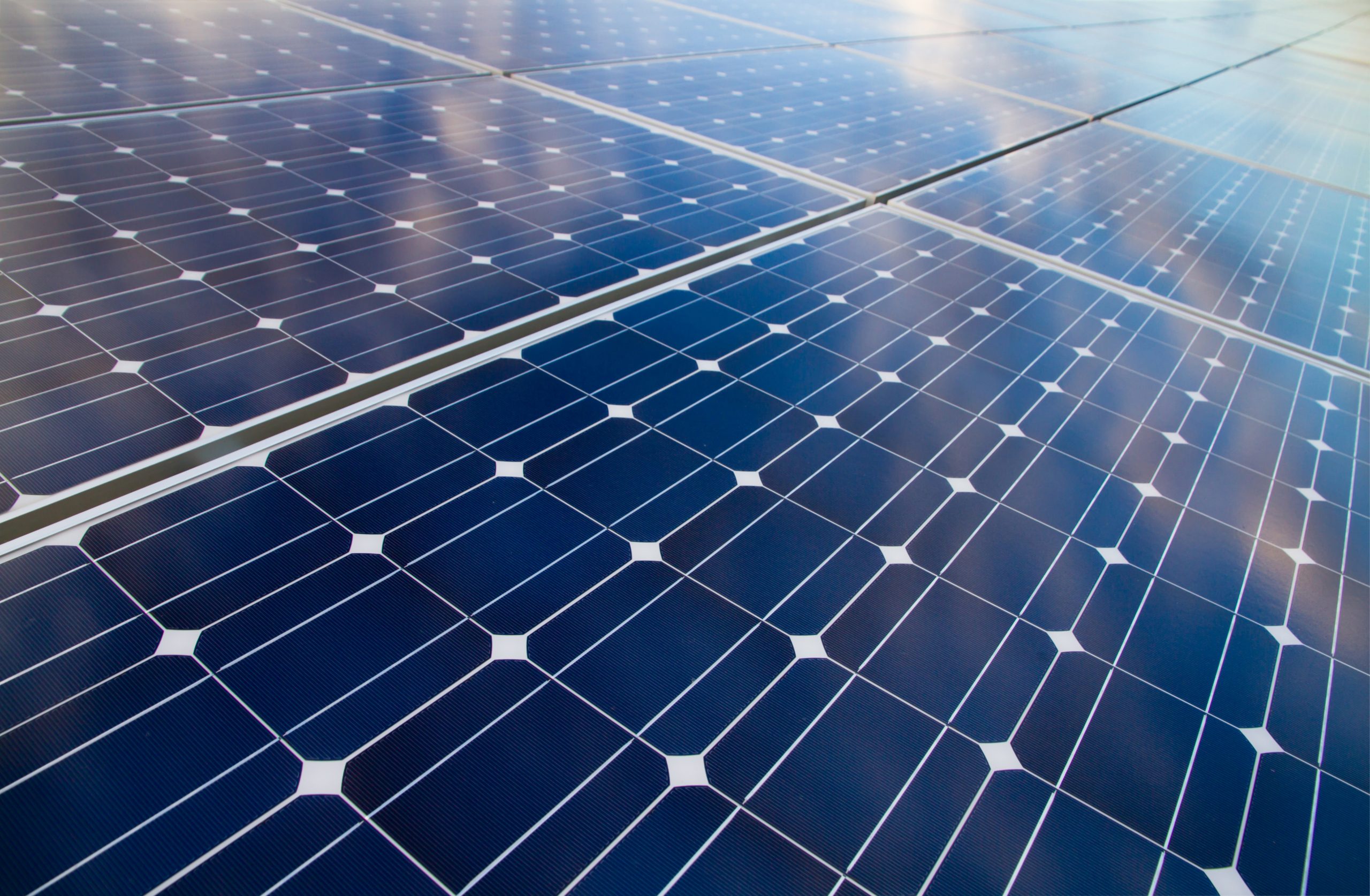 Texas saw a dramatic increase in wind power since it introduced its competitive energy market — the Electric Reliability Council of Texas — in 2000, going from 116 MW to more than 24,000 MW of installed wind energy capacity in 2019.

6,000 MW: EPSA member companies own and operate more than 6,000 MW of power capacity from renewable resources, in addition to cost-competitive zero-emitting nuclear plants.

39%: The drop in carbon dioxide emissions across the PJM Interconnection footprint since 2005, encouraged by the investment in and entry of new, more efficient power generation technologies and renewables.

Sign up for EPSA’s Power Moves newsletter – a monthly update on the road to a cleaner, affordable and reliable energy future that works for all Americans.