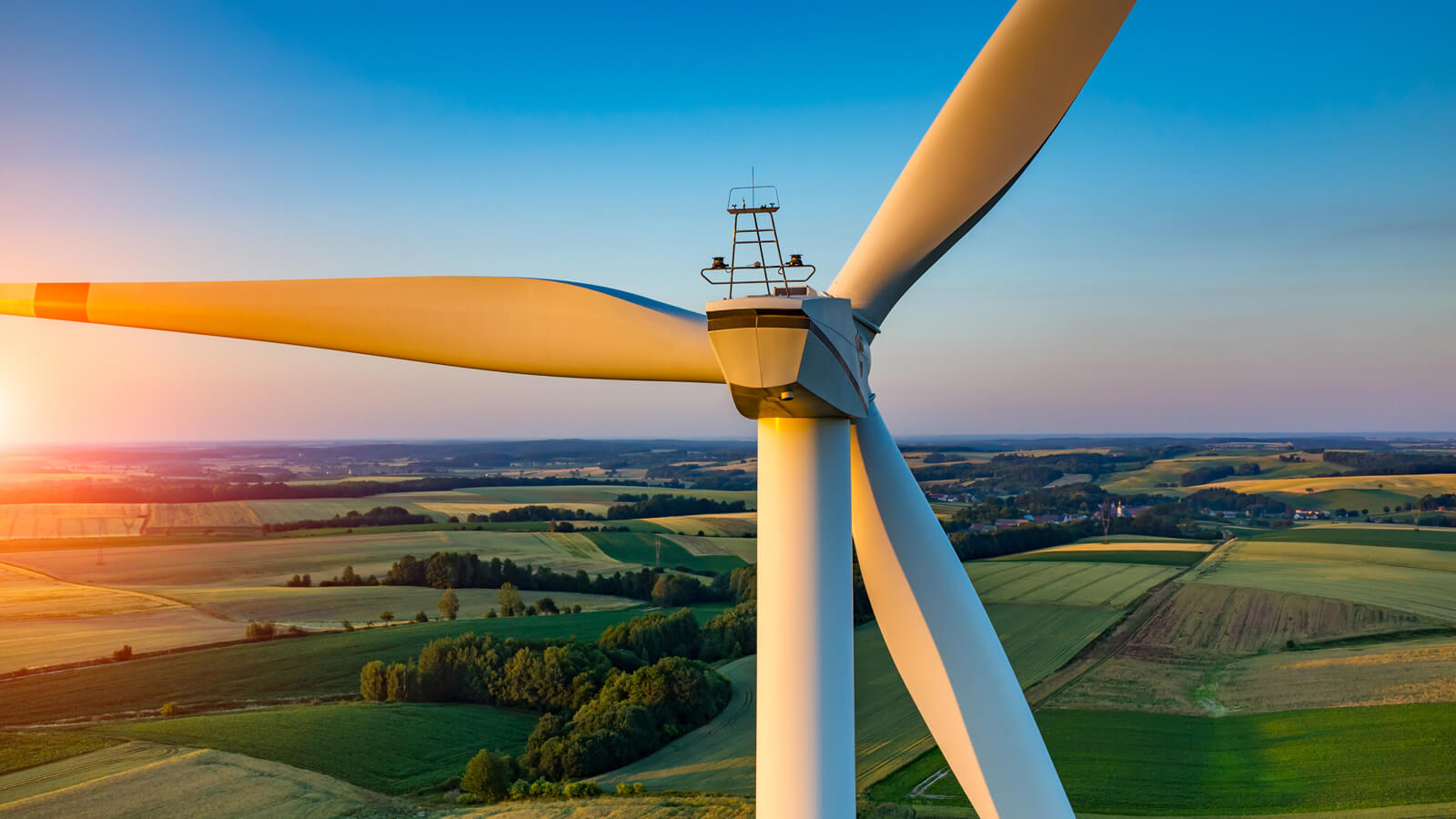 As New Jersey examines its energy future, the region’s competitive power markets can spur progress while keeping costs low, said the Electric Power Supply Association (EPSA) in comments filed in response to a March New Jersey Board of Public Utilities’ (BPU) inquiry. “Competitive power markets should be recognized as the best mechanism to achieve state clean energy goals—not an inhibitor to them,” wrote EPSA, laying out options to balance diverse energy, economic, and environmental goals.

PJM Interconnection’s competitive markets, where power providers compete to offer least-cost electricity to meet reliability needs, have facilitated emissions reductions of 34% since competition was introduced in 2005—in addition to delivering savings of $3.2-4 billion. Over the past decade, competitive power generators have retired thousands of megawatts of inefficient generation to favor lower cost, cleaner resources, and are increasingly investing in cost-competitive renewable power generation.

To build on this progress, EPSA presented New Jersey leaders with several cost-effective ways to further reduce carbon through a competitive market structure, including:

“PJM wholesale power prices are at their lowest levels in history thanks to competitive power markets,” said EPSA president and CEO Todd Snitchler.

“We understand the urgency of further reducing carbon emissions, but rather than break a working system we propose a better path for customers and the environment. Any policy choice—such as the FRR—that undermines competition will likely raise costs for New Jersey families and businesses at a time when they can least afford it. We believe our comments are a starting point toward helping New Jersey achieve its economic and environmental goals.”

Sign up for EPSA’s Power Moves newsletter – a monthly update on the road to a cleaner, affordable and reliable energy future that works for all Americans.